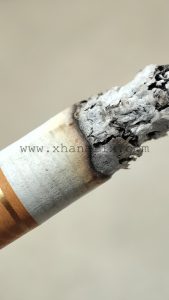 Just some random video i saw on MTV back in 2010. Saja mengimbau kenangan lalu.

This website uses cookies to improve your experience. We'll assume you're ok with this, but you can opt-out if you wish. Find out more.